I have been wondering lately and doing research on the internet. "What did Jesus look like?" I have seen many picture depicting what some think Jesus might look like. I have to say, it disturbs my spirit when someone paints or there is an actor who plays Jesus as a white guy. I don't know how better to put it, Jesus isn't white! Look up His heritage. Think about what part of the country He came from.  It is illogical to believe Jesus is white. 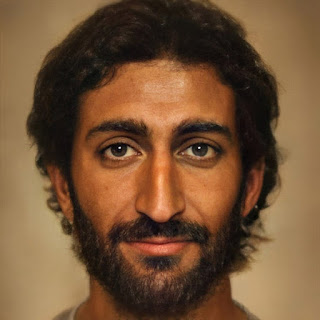 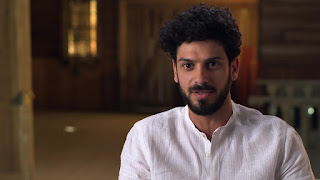 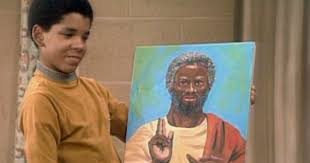 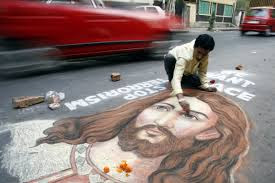 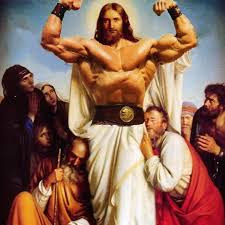 Here are a few pictures.  The first two are what I believe Jesus looked like. The last one is what I believe some think He might be. I just thought it was kind of funny. Jesus is all powerful but I never thought He might have actual abs.
We are all thinking of the same deity. No matter what we might think He looks like, He is still the Savior of the world. He is the one who took my sins and saved me from death. Not just afterlife death but having a dead spirit on this earth. He is also my friend. He has revealed to me what He looks like.
I would be interested in comments on your thoughts and opinions. I know this is sort of an odd subject. It may even be a touchy one by those who honestly believe wholeheartedly that Jesus is actually white.
Also, I am NOT racist. I love all people. I look at moral character over skin color. I just like to have accurate depictions not what people "think" He might look like.
Anyway, take care and thanks for reading!
❤ Christie

on May 29, 2021
Email ThisBlogThis!Share to TwitterShare to FacebookShare to Pinterest